Philip Hammond during his budget update focused on areas such as Brexit, the increased expenditure planned in the NHS, updates on the tax system and preparing the country for what he says is a ‘new chapter’ for the economy.

The Conservative government has reiterated that the ‘era of austerity is coming to an end’. This statement is supported by the drastic fall in the country’s deficit from 9.9% in 2009-10 to 1.9% currently.

Here are some of the key points from the budget update:

IR35 reforms have finally been confirmed to affect the private sector, however the introduction will be delayed until April 2020 and will only affect large and medium sized businesses.

VAT threshold to remain unchanged at £85,000 for the next 2 years

Increases in the annual investment allowance from £200,000 to £1 million for the next 2 years

The chancellor confirms the government have reached a pivotal moment in Brexit negotiations and are confident of a good deal, however funds have been set aside to cover all eventualities totaling £2.2 billion

£650 million in funding for local authorities for social care

£1.7 billion in funding to be provided to existing work allowances in Universal Credit

£400 million one off capital payment directly to schools: this will average at £10,000 per primary school and £50,000 to each secondary school

Business rates to be reduced by a third beginning April 2019 for two years, this will affect small retail businesses saving circa £900 million

Stamp duty to be extended to first time buyers of share ownership properties schemes up to £500,000

Fuel duties to be frozen for the 9th successive year

Tobacco duties continue to rise at inflation plus 2%

Duties to be frozen on beer, cider and spirits for a year to support pubs

New rail card to be introduced to save young people, aged between 26 and 30, a third off rail fares

Short-haul rates of Air Passenger Duty will not rise, whereas long-haul rates will rise in line with inflation. 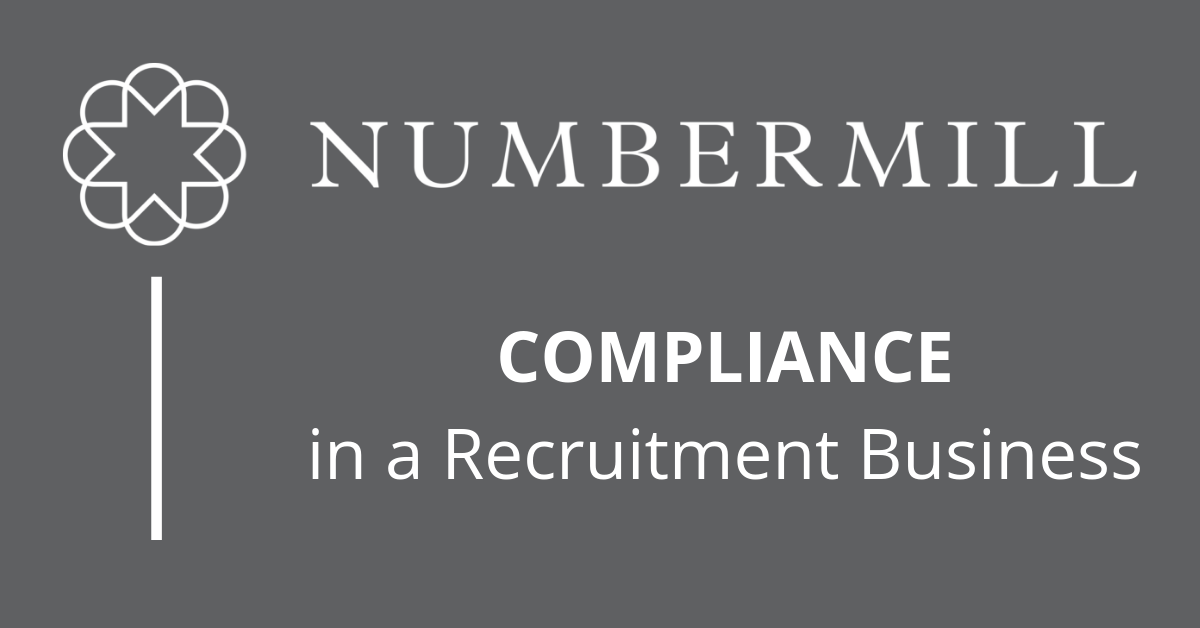 Compliance in a Recruitment Business

A core and fundamental of running any business is to run it compliantly and thi...
Read More 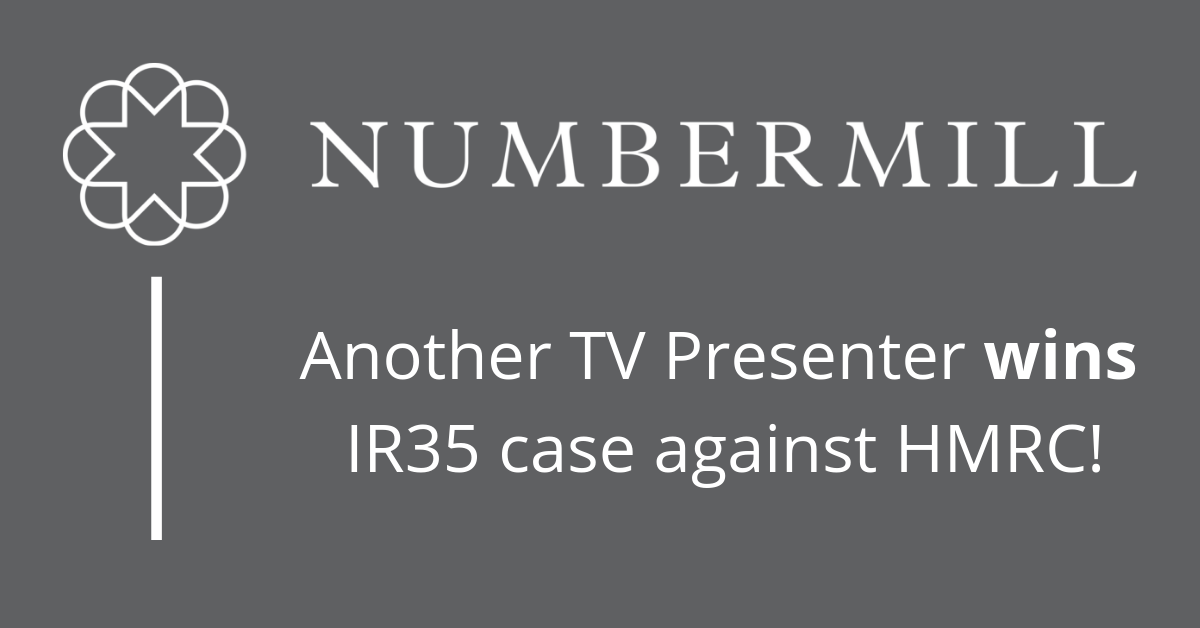 HMRC loses yet another high-profile case against TV Presenter!

Once again the importance of control wins IR35 case in being in business on own...
Read More 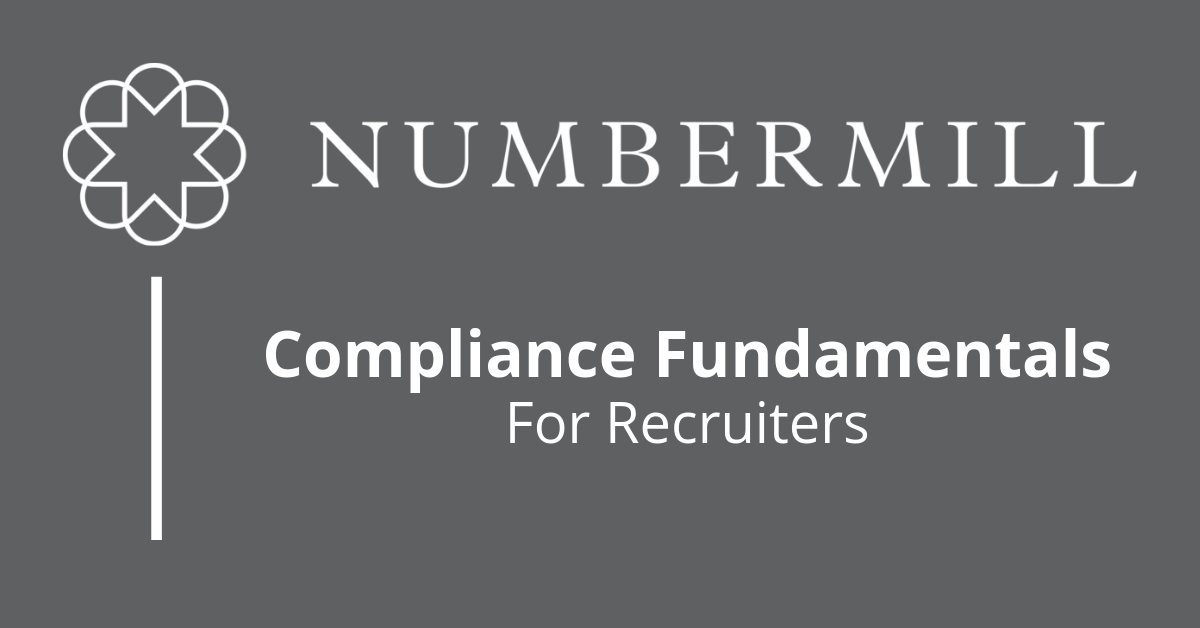 GET IT RIGHT FROM THE START   Corporate Financiers will always tell you th...
Read More